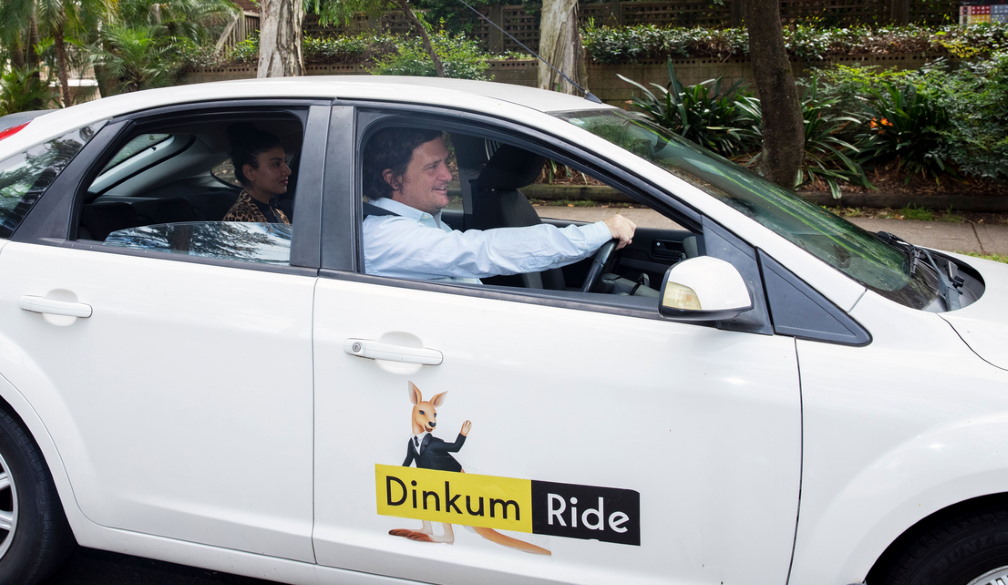 Western Australia, and soon the nation, welcomes the arrival of DinkumRide - the first all-Aussie rideshare company determined to put Australians back in the fair-work driver’s seat

A new rideshare app launched in Western Australia is giving its drivers the highest commission rates and pledging 10% of its profits to charities supporting homelessness, with plans to roll-out across the country in the future.

DinkumRide offers the latest rideshare technology putting drivers and Aussies back in the driver’s seat, providing fairer working conditions and higher commission rates. By keeping its funds and taxes within the country, DinkumRide is making its contribution to the Australian economy.

Rajesh Vuppala, founder of DinkumRide: “There are approximately 15 million rides in WA per year alone. WA offers a huge space for personal travel, and a great demand for Aussie job opportunities. We wanted to create a technology that not only supported Australians to get back in the driver's seat when it comes to earning, but that also plays an active role in giving back to the community after a really tough year.”

Since its launch in December 2020, DinkumRide has already expanded to more than 700 drivers, as its true-blue value of Aussie fairness welcomes opportunities for old and new rideshare drivers. Career instability has been at an all-time high in the wake of 2020, and while WA has popular offshore rideshare companies, Uber and Didi, running full steam ahead to provide work for Australians, DinkumRide enters the market offering the highest commission rates on record.

What sets DinkumRide apart from the rest is its attention to detail when it comes to drivers, and its investment into WA - and soon – to be surrounding states. DinkumRide is the first app to take a set percentage fee from its drivers who receive a huge 85% of every fare. Unlike other popular platforms, this 15% commission fee will not fluctuate, regardless of the acceptance rate of its drivers. DinkumRide vows to remain transparent and believes that treating its drivers as ‘part of the family’ is the true Aussie way to run a successful business.

Some competing rideshare apps penalise drivers for not meeting high quotas of rides, late acceptance of jobs, or failing to show the driver the final destination until they accept that journey, which can often blindly lead drivers into a route they don’t want to take.

Rajesh Vuppala, founder of DinkumRide: “These small actions can often see drivers treated like employees, when then the reasons for choosing a rideshare career are independence and flexibility around the way they work.

“As an Aussie, I understand that as a nation we naturally take care of each other. So, in addition to set driver fees and high commission rates, we also pledge 10% of our business profits to homelessness charities across Australia.”

According to the last Census (2016), 9,005 people were experiencing homelessness in WA, with a total of 116,427 homeless people nationally. Tackling the issue in classic Aussie-style, DinkumRide drivers and passengers have the opportunity to vote for their preferred homelessness charities, which then builds a list of Australian-recommended charities to receive regular donations from DinkumRides’ profit.

Gurnam Singh, co-founder of DinkumRide: “After the Covid-19 crisis, structured and strategic initiatives are necessary to cope up with the current challenging times where global economies have taken a huge toll and continue to be at risk moving forward.”

“This is a rideshare app with a difference. Made in Australia, for Australians, DinkumRide is committed to its journey of improving the welfare of local rideshare drivers, without jeopardising the rider experience.” 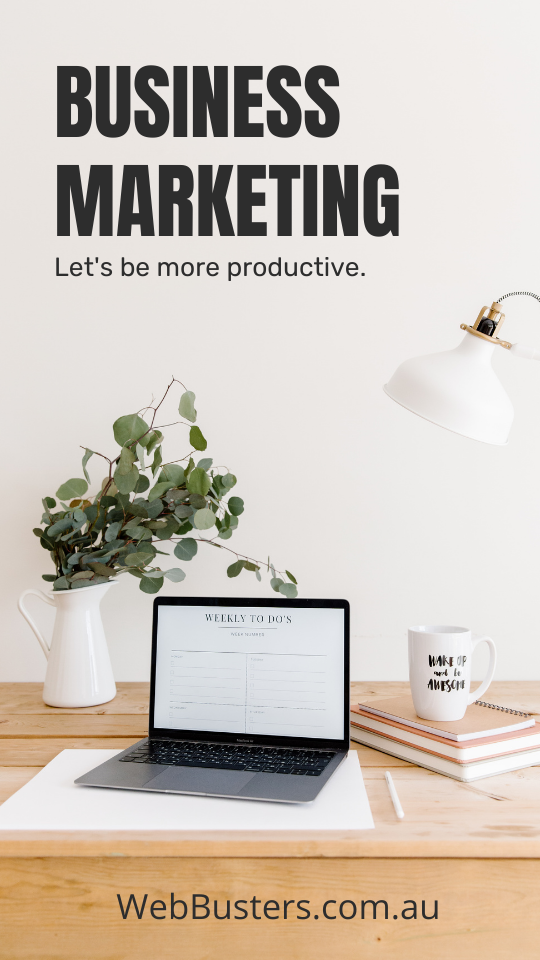